As of Magento 2.4, all installations must be configured to use Elasticsearch as the catalog search solution.

You must install and configure Elasticsearch before upgrading to Magento 2.4.x.

Refer to the System Requirements for specific version information.

Magento does not support Elasticsearch 2.x, 5.x, and 6.x.

We recommend the following:

All of the following tasks we discuss assume you have configured your system this way. 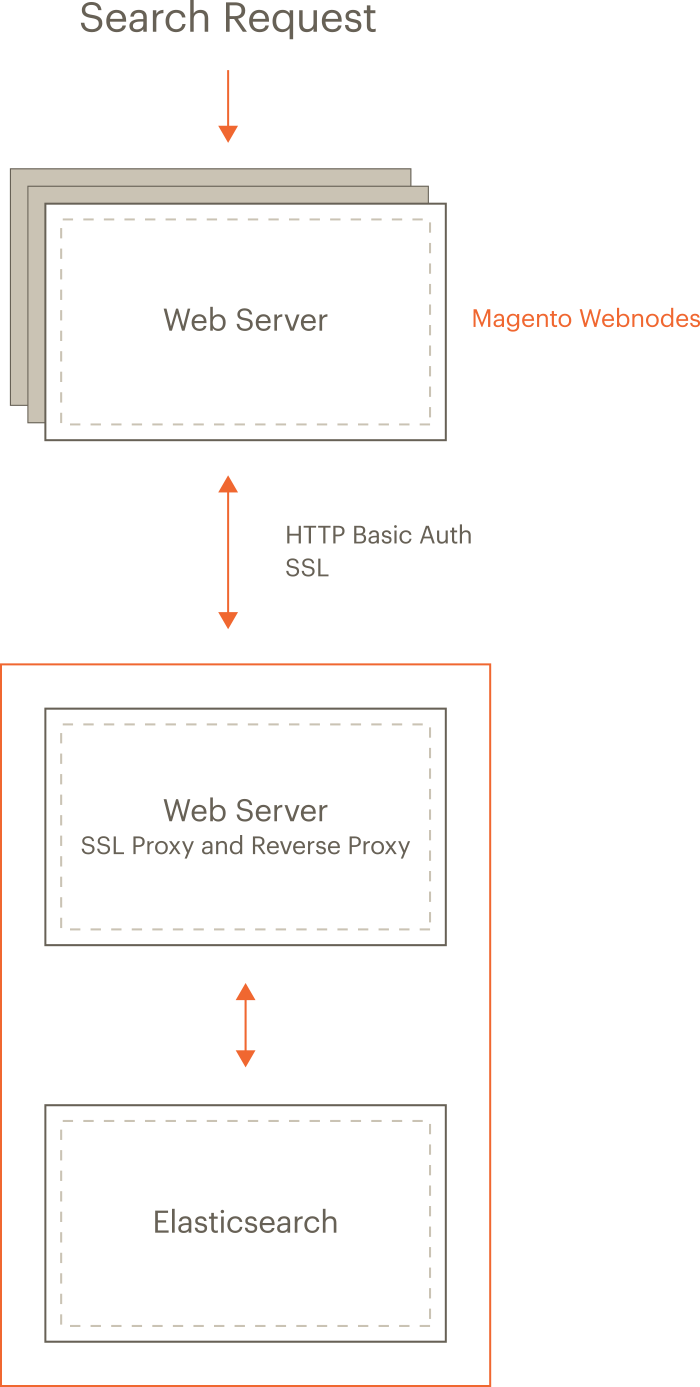