You need to configure styles manually for components on the storefront.

Compared to XML layouts, UI components use a more semantical approach to declare and configure the user interface. 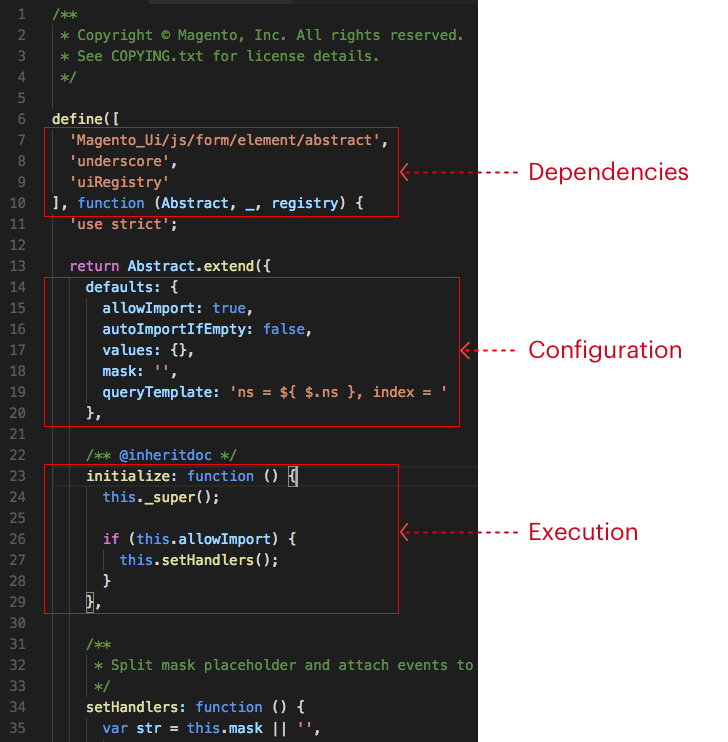